Talk to someone today
Talk To Someone Today


Retirement can be a scary word. You won’t get a second attempt. Ready or not, it’s coming to change your life. Once you’ve locked in an investment strategy, the penalties for changing it can be steep. If only something with more choices existed! Enter annuities.

An annuity is a tax-deferred way to receive your current income later in life. It’s built from the ground up with retirement income in mind. It’s created to provide long term guaranteed income. This is why annuities continue to be preferred by retirees the world over. Especially in a world that feels like it’s spinning out of control. 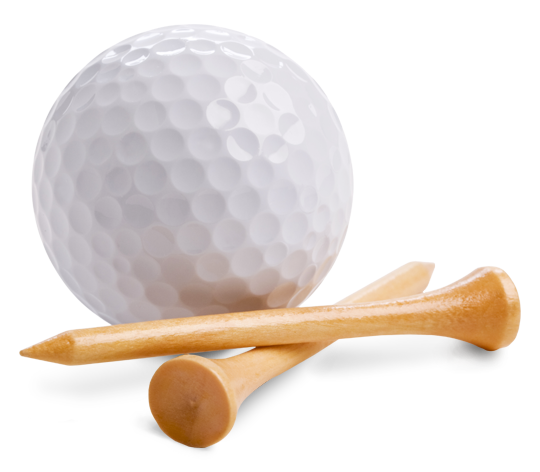 Premium Deferred Annuities—Where it all Starts

A premium deferred annuity is a contract between you and an insurance company—typically, one that also sells life insurance. After a set period of time, you will receive a return of the original amount invested with extra on top. Immediate annuities are an exception as they begin payment from day one.

Your contributions to the annuity will be held by the life insurance company until the time agreed upon by the contract, usually 3-10 years. After this time the new amount can be withdrawn with the extra earnings supplied by interest rates. The annuity contract can be written with a guaranteed rate of return. That guarantee makes all the difference. Guaranteed returns are hard to come by in investing. This type of product can help you plan for retirement by giving you an unchanging amount to expect when you are building your retirement plans.

Flexible Payment—What's in a Name?

A deferred annuity can be started with payment as little as $25. You choose the amount you pay and the timing of the payments. Since the withdrawals are based on what you put in, the more often you add, the higher the total becomes. There’s no minimum amount to pay since it only benefits you if you contribute more. A lot or a little —it’s up to you!

When the holder of an annuity deferred reaches a specific age, usually age 59, the money can be withdrawn without surrender charges. Beginning at age 59, the amount held in the annuity can be collected once a month of once a year.

There are no scheduled payments. The only restriction to what you put in is a maximum amount, and even this can be waived depending on the circumstances. This type of annuity is guaranteed and grows tax-deferred which makes it an excellent choice for those facing retirement. Just keep in mind that the best performance and value from this type of policy comes from paying regularly into it.

Annuities may also provide excellent tax benefits for those looking to increase their tax-deferred income. Once an IRA has been maxed out at $6,000 a year, extra income can be turned into flexible premium annuities to reduce the total amount of income reported to lower a person’s taxed bracket. A lower tax bracket means a lower number of tax penalties.

1. What is a Flexible Premium Deferred Payment Annuity?

A flexible premium annuity is a type of annuity where the amount paid into the fund is done over a period of time rather than a single initial investment. The money is left to grow during the first phase of its life and cannot be touched. It’s a long term type of product similar to IRAs. It is often used as a way to secure retirement income. Annuities are paid to insurance companies, like those that sell life insurance, rather than financial institutions. The trade-off for lower potential returns compared to mutual funds is guaranteed retirement income.

2. How does a Flexible Premium Deferred Annuity Work?

It works similarly to other annuities. The goal of the fund is to provide regular income upon retirement. This goal is reached by growing the money during the ‘accrument phase.’ Flexible premium annuities may also be paid into without a set schedule. In the first phase, the money can’t be touched without penalties. Once this phase is complete the payout phase begins. The payout phase can last for the duration of the life of the policyholder. Often the payout amounts come in the form of monthly payments to you from the company holding the annuity.

3. What is a Disadvantage to a Flexible Premium Annuity?

Annuities come at a disadvantage in terms of pure money growth when compared to mutual funds or stocks. The balance of this is an annuity can be risk-free. A disadvantage of a flexible annuity is that unless you are able to make regular payments into the annuity the growth will be limited. You get out what you put in.

4. What are the 4 Types of Annuities?

The four types of annuities typically sold by an insurance company are immediate, fixed, fixed index, and variable.

An immediate annuity is an annuity that begins with a lump sum and begins payout immediately. The annuity never enters a growing phase but jumps straight to a payout phase.

A fixed annuity represents the lowest amount of risk. The payout on this type of annuity will be agreed to by both parties ahead of time. There is no risk because the money doesn’t touch any markets and the interest rate is set far in advance of any payments. As a result, the principal investment can’t be lost.

A fixed index annuity represents a midway point between a fixed one and a variable annuity. The annuity is fixed, but the number it is ‘fixed’ to is typically a market index which may be subject to growth or decline. There is more risk, but also a potential higher earning rate than a pure fixed annuity.

A variable annuity functions most like mutual funds or stocks. The money can grow or shrink depending on the markets. This form of annuity represents the highest possible rewards, but also the possibility of loss.

5. Which Type of Annuity Pays the Most?

All four types of annuities sit on a spectrum of risks and rewards. The question of which one pays the most should take into account the fact that not all annuities are built with the same level of risk. What matter most to your retirement plan? Guaranteed income? Options? Variable annuities might pay the most, but they’re subject to Wall Street in New York. Are you comfortable with that level of risk?

GIve Us A Call

As an independent financial services firm, we help individuals create retirement strategies using a variety of insurance products to custom suit their needs and objectives. Our firm does not provide investment advice.